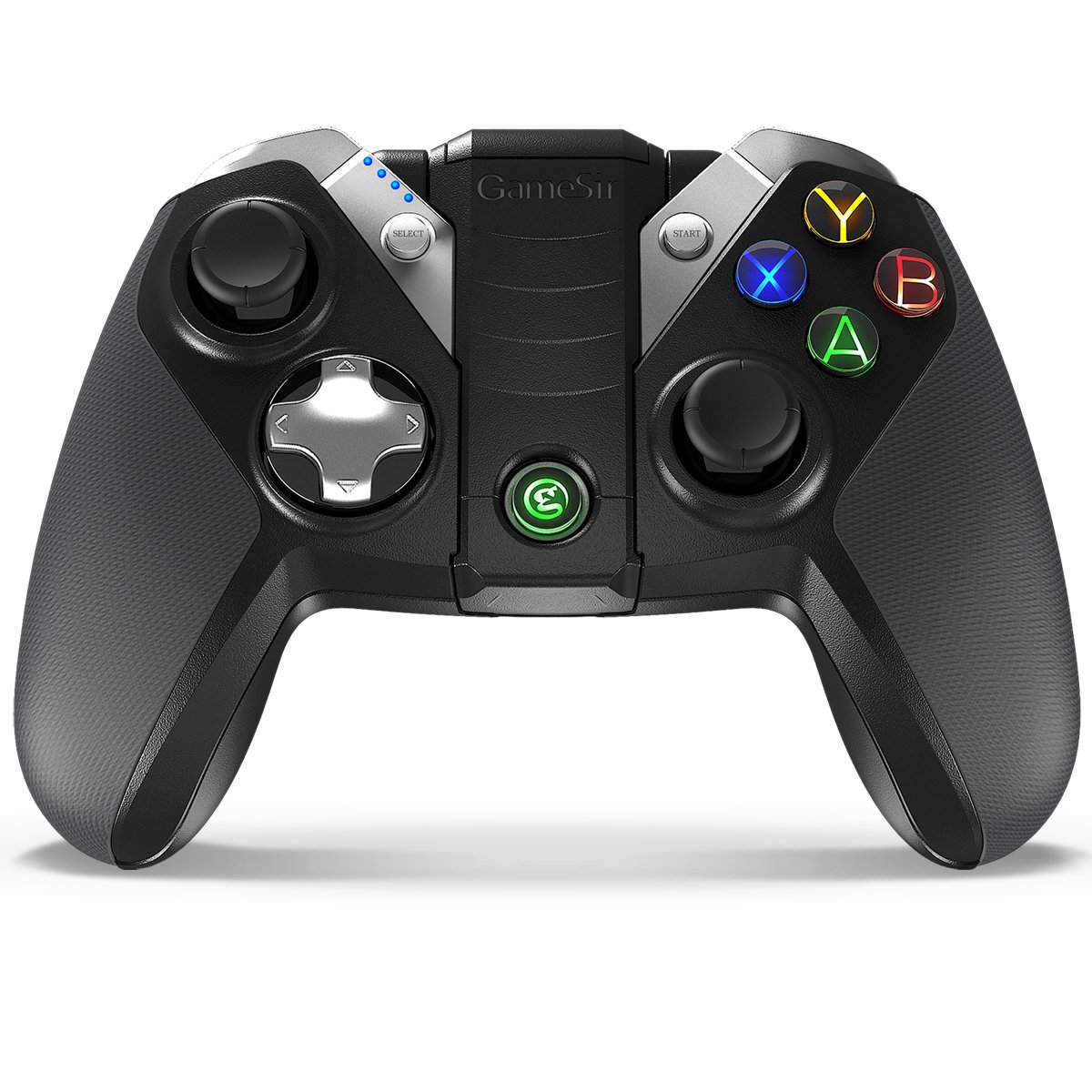 Also you can find more games on “GameSir World” APP and “Happy Chick” Emulators.
For Android Phone/Tablet, You can download and install GameSir World App on the Google Play. 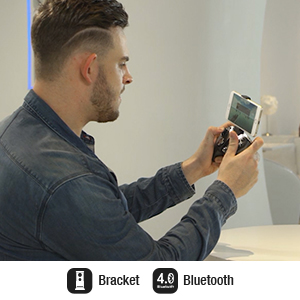